The Old Dart Coach appears to have been wrong.  Perish the thought!

Gibraltar is not an island.  This was pointed out by “Big” Tony Holyoake.  The ODC, in his defense, points out that Gibraltar is an island… in Ohio.  Take that.

With All Hallows’ Eve fast approaching, last weekend darters on both sides of the big pond got an early start searching for treats along with monetary treasures…

Lost in the excitement of PDC-TV big events with crowds singing are the Players Championships – played sans spectators.  When the year ends, 30 will have been played.  Last week’s four, with £400,000 for the taking, are in the books.  To quote Yosemite Sam, in the Looney Tunes cartoons, “There’s gold in them thar hills.”

In this case Yosemite Sam was correct.  The ODC once spent New Year’s Eve in Barnsley at the Longcar Inn with Wendy and Roy Chaddock (but saw no hills – sorry Sam).  That aside, there was gold in them thar streets.

While some like to brag on averages when you’re a pro (just like in the world’s oldest profession) it’s all about the money.

The bigger names found themselves in the final of #27.  Rob Cross has been on the cusp of a breakout all year.  He faced Peter Wright in a match that followed the scenario of the weekend.  Wright started fast leading 3-2 when Cross opened a can of “WA” running 5 straight as Wright postponed the defeat in 17 then lost the match in 19 darts.  Worst combined averages for the weekend.

Rock’s final against Luke Humphries was the best played of the weekend.  Rock’s 8-5 was close – as they were 6-5 (advantage Rock) when he held and then broke for the win.  Averages for both were in the “How could you lose zone” – Humphries 102.96 and Rock 108.07.  The difference was that Rock hit 8/13 while Humphries was 5 of 13.  It’s misleading as Humphries had missed darts to win only one leg.

The importance of a tour card is reflected in the Players Championships where only 128 darters are in the draw with a single win, in the field of 128, yielding £740.  It’s a way for players to get experience while earning enough to stay on the road.

Alex Spellman emerged the champion after a nail bitter with Doug Boehm.  Boehm was in complete control taking leads of 6-4 and 7-4.  At 4-7 down, Spellman hit his stride taking the next four that yielded the win.  Boehm had a chance to win 8-4 but messed up 111 leaving 6 which he could not erase.  This gave Spellman a second shot after missing the bull to take 25.

David Cameron who made the semifinals by defeating Ross Snook (5-3) and Gary Mawson (6-3) will make his debut at the World Championships at the Ally Pally.

Those that don’t recognize that darts is a fraternity got a wakeup call.  The masses turned up for the Andy Fordham Viking Cup 2022 at Indigo in the O2 in London.  It was a turnout to honor the memory of a great dart player and even greater person.

The tournament itself had 375 entrants some with no chance to win but honoring Andy and what he meant to darts and their lives.  The Ladies’ field was led by Beau Greaves who to the surprise of no one took the title.  She beat Welsh Intentional Rhian O’Sullivan 5-2.

A tip of the chapeau to all-time fav Mandy Solomons.  For those that aren’t familiar with her, she won 4 World Masters, 3 North Americans, 2 Los Angeles Opens and a World Cup Singles.  She was a superstar and is still one as she entered the Andy Fordham tournament out of respect for another great.  She didn’t win, losing early 4-3 to Juliet Findley when she couldn’t erase 40 with 7.  A class person.

Darts Connect provided the scoring with all checking in to punch in the numbers.  One who “entered to enter” was asked to score.  He found himself “bumfuddled” asking for relief.  In stepped the “Queen” Deta Headman.  After playing, dancing and signing autographs she got it handled.

Lisa Ashton with £8,850 banked is assured of a spot at the Ally Pally even if she wins nary a shilling.  With £1,000 available for winning, only Fallon Sherrock with £5,800 has a chance to surpass Ashton.

The chance?  Like emptying the Pacific Ocean with a teaspoon.

Sherrock needs to score some money to keep 18-year old Beau Greaves from overtaking her in earnings.  Beau won the last four events accounting for her £4,000 and as they say, “… is in good form.  Sherrock, missing those 4 as she played in Australia, may be the difference.  PDC TV will cover.

Finally, the ODC’s tip of the year: ladies, on Halloween be careful! 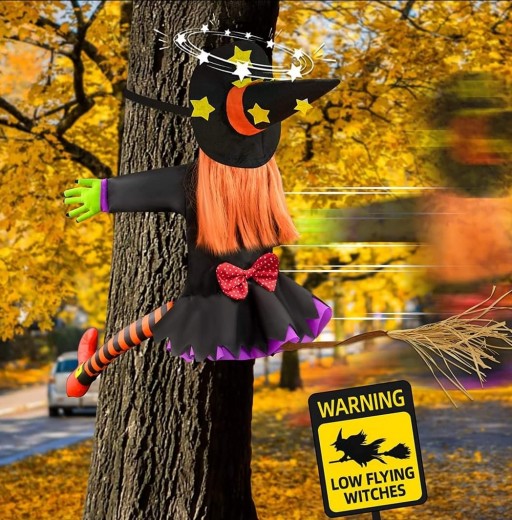